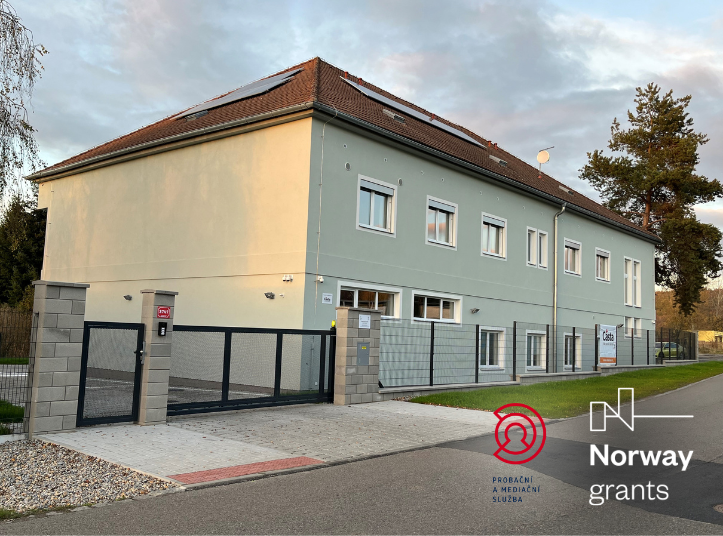 On Thursday 24 November 2022 the Probation and Mediation Service opened the first Halfway House in the Czech Republic. The Halfway House has been been built within the project „Back to life“ funded by the Norway grants 2014-2021. The objective of the Halfway House is to support conditionally released offenders with reintegration into society and help them set up their lives in the first months upon their release that are considered the most crucial for sucessfull rehabilitation.

The newly opened Halfway House is situated in Písek (South Bohemia) and is designed for 16 clients. It offers a six month´ resocialization program  to conditionally released offenders and is aimed at adult male clients with imposed probation supervision and obligation to attend the in-house resocialization programs led by the Halfway House team. Other prerequisites for clients to enroll the Halfway House are, among others, the need for more thorough and long-term support but also the motivation to work on themselves.

„This form of support to people with criminal past has been quite common in the world as it significantly contributes to reduce recidivism in the period upon release that is considered high-risk when the client finds himself free yet very often without support from his family or those around him. The Probation and Mediation Service has made use of the high-quality and proven experience from around the world, and this type of facility (project) is definitely one of them,“ says Andrea Matouskova, Director General of the Service.

As part of the operation of the Halfway House, the daily routine is scheduled to be as similar as possible to daily life but with clearly defined set of rules. The clients are obliged to stay within the premises of the House during certain periods of time, cooperate with the Halfway House team and take an active part in dealing with any issues arising, refrain from consuming alcohol and drugs, treat other clients in well manners and take care of premises of the House. During their stay in the House the clients will work together with the Halfway House team to become self-sufficient, be aware of the need to solve their problems and eventually to indicate the moment when it is necessary for them to seek professional support.

The operation of the Halfway House in Písek was ceremonially opened by H.E. Mr. Victor Conrad Ronnenberg, the Ambassador of Norway in the Czech Republic, together with the Director General of the Probation and Mediation Service, Mrs. Andrea Matouskova, and Mr. Petr Dohnal, Deputy Minister of Justice for the Management of the Prison Section and Departmental Control. „Such projects as the Halfway House are part of the modern justice. They offer further professional work and support to people with criminal past and I am convinced that the operation of the House will demonstrate in practice that this is the way we need to go ahead to keep up with the current world and its needs. The help to people to leave their criminal past behind, refrain from recidivism and show them the way how to reintegrate into society and live ordinary life is for sure the right way to reduce criminality,“ 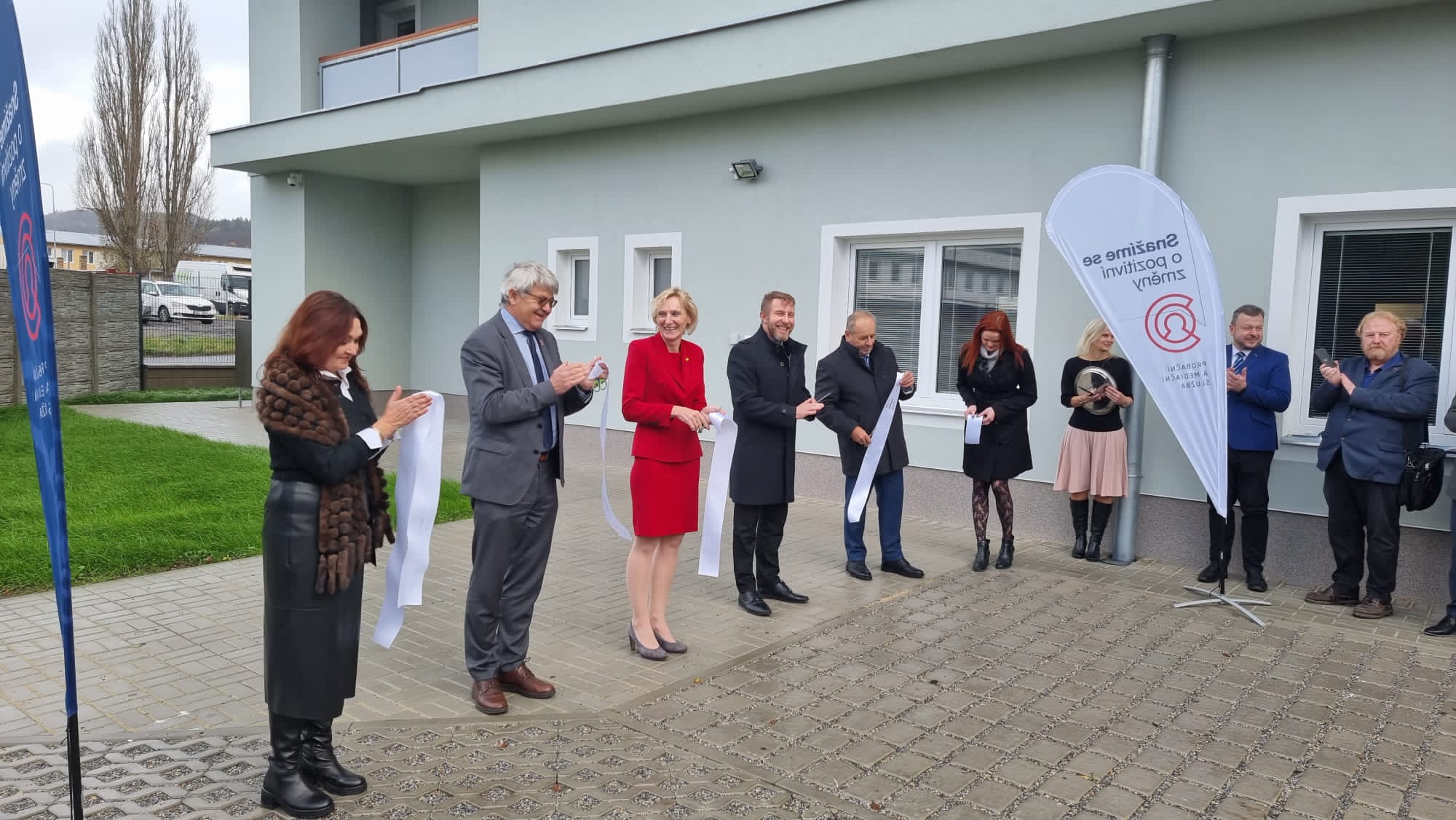 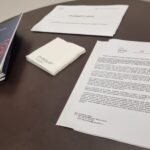 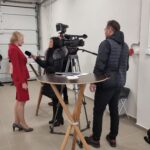 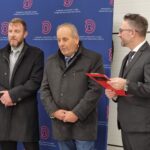 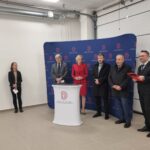 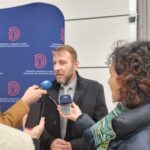 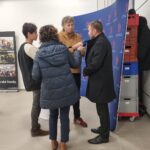 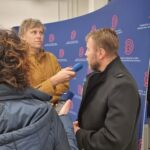 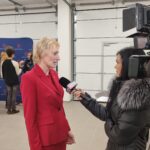 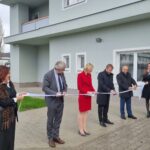 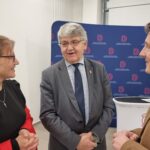 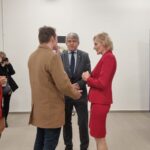 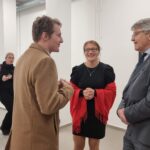 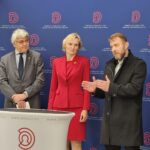 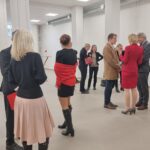