Public opinion research: the majority of Czech citizens consider probation to be an appropriate way of dealing with offenders 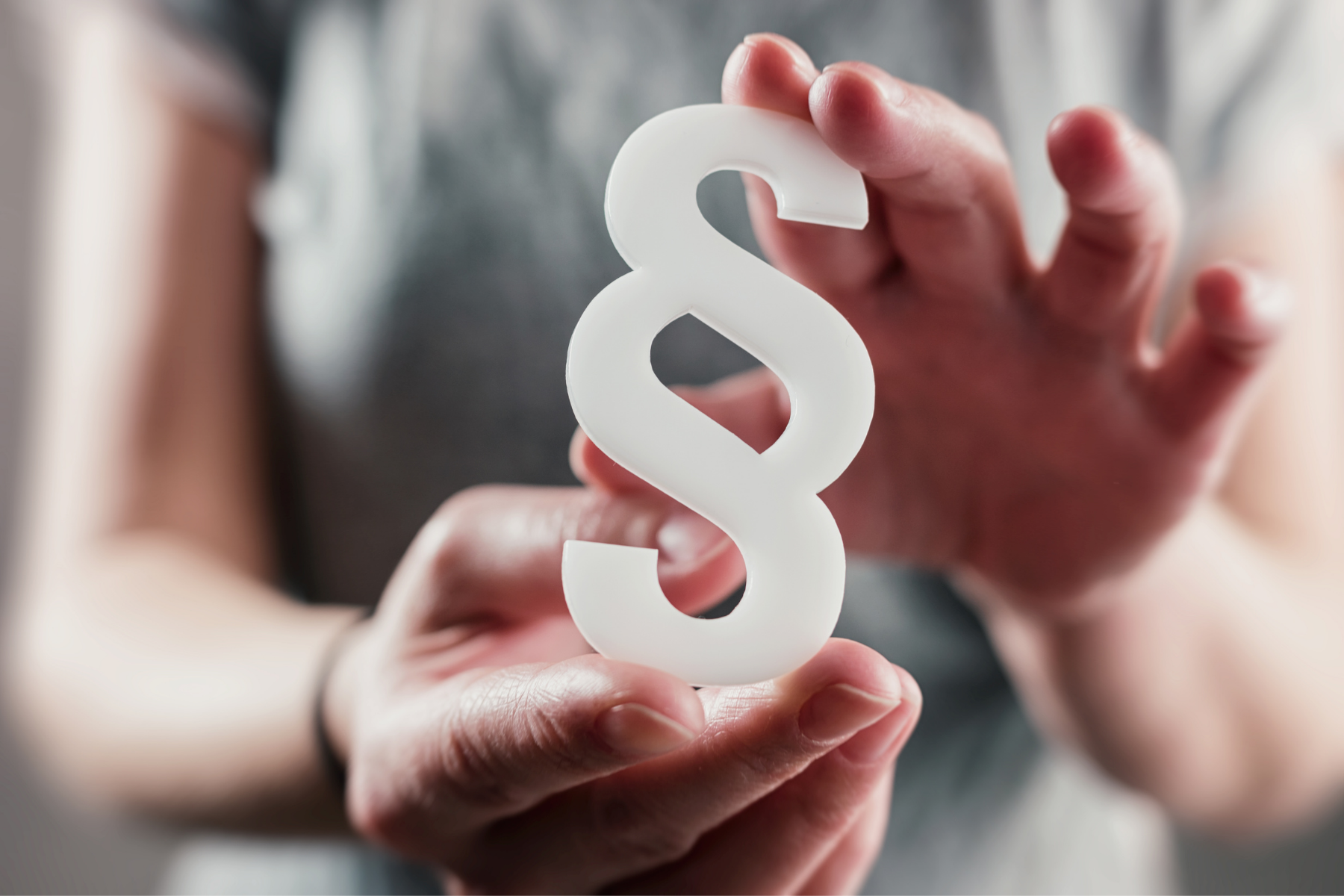 In the Czech Republic, before the onset of the Covid-19 pandemic, a public opinion survey was carried out on attitudes and opinions about probation and the possibilities of using it in working with offenders. It was carried out on a representative sample of the population over 15 years of age.

The results can be considered broadly favourable. Only 17% of the respondents considered probation to be a fundamentally inappropriate way of treating offenders, all others considered it to be an acceptable alternative to imprisonment. However, opinions on the suitability of probation vary according to the type of offender. While the majority of the public (80%) would find it suitable for juveniles, this is only 42% for offenders who avoid employment long‑term, 35% for alcohol or drug addicts, 15% for offenders who had failed probation in the past and just 11% for recidivists.

Moreover, it cannot be overlooked that the public would set strict rules for probationary period. In a situation where they had to decide, as judges, on the conversion of probation into a prison sentence, most respondents (64%) would only forgive the client one unexcused missed meeting at the PMS centre; in all other cases included on our questionnaire, they would end the probationary period. For example, only 13% would not send a client to prison if he/she did not repay the damage caused by his/her crime, and 15% if he/she used drugs or lied to a probation officer about important matters.

Some of the questions also focused on the potential contribution of probation to criminal policy. Optimism was most often directed at the chance this measure would bring economic benefits to the state (two‑thirds of respondents believed this). According to 56% of respondents, probation would increase the chances of victims getting compensation from the offender, 43% believed in the rehabilitation effect of probation on the offender and 33% believed in its effect on the overall reduction of crime.

It turned out that the awareness of citizens about the existence of the Probation and Mediation Service has improved compared to the earlier research. In 2008, only 8% of the public had a clear idea of its activities, while 73% did not know the organisation at all (the rest of the respondents only had a vague idea). At present, 22% of the public knows the Service, at least 35% have heard about it and 43% have no idea of its existence.

The research publication, which includes a summary in English, can be obtained here: http://www.ok.cz/iksp/docs/460.pdf

The article is published with the consent of the author, Dr. Jan Tomasek, Researcher.